Retrospective of the Basel event Agility: What's really behind the buzzword?

After attending virtual events for more than a year, I was very excited when I saw the invitation to the in-person event held 31 August in Basel.

Agile - and how to make it work in different company environments, certainly relates to many project management professionals. One pain point was addressed straight at the beginning with a fitting Dilbert comic; Agile has become a hip business buzzword, but typically, not everyone involved is aware of its philosophy and methodology.

Presenters Anna Nestorova, PhD, PMP and Steffen Keller, PMP have hands-on experience at LIVEsciences AG, which focuses on helping organizations define if - and where, agile methodology implementation makes sense, followed by aiding its implementation in a tailored fashion.

Everyone very much enjoyed the interaction that followed:

The challenges of such self-organizing organizations were then further put in perspective with two case studies:

Overall, I deeply enjoyed the content of this event and the vivid discussion and human connection that I was craving after the prolonged period of virtual events only.

The best part was still to come though: A very enjoyable late summer apero with all participants! The apero was so much fun that I missed two train connections until I finally made it back to Zurich rather late. The only regret I had was not having stayed even longer. 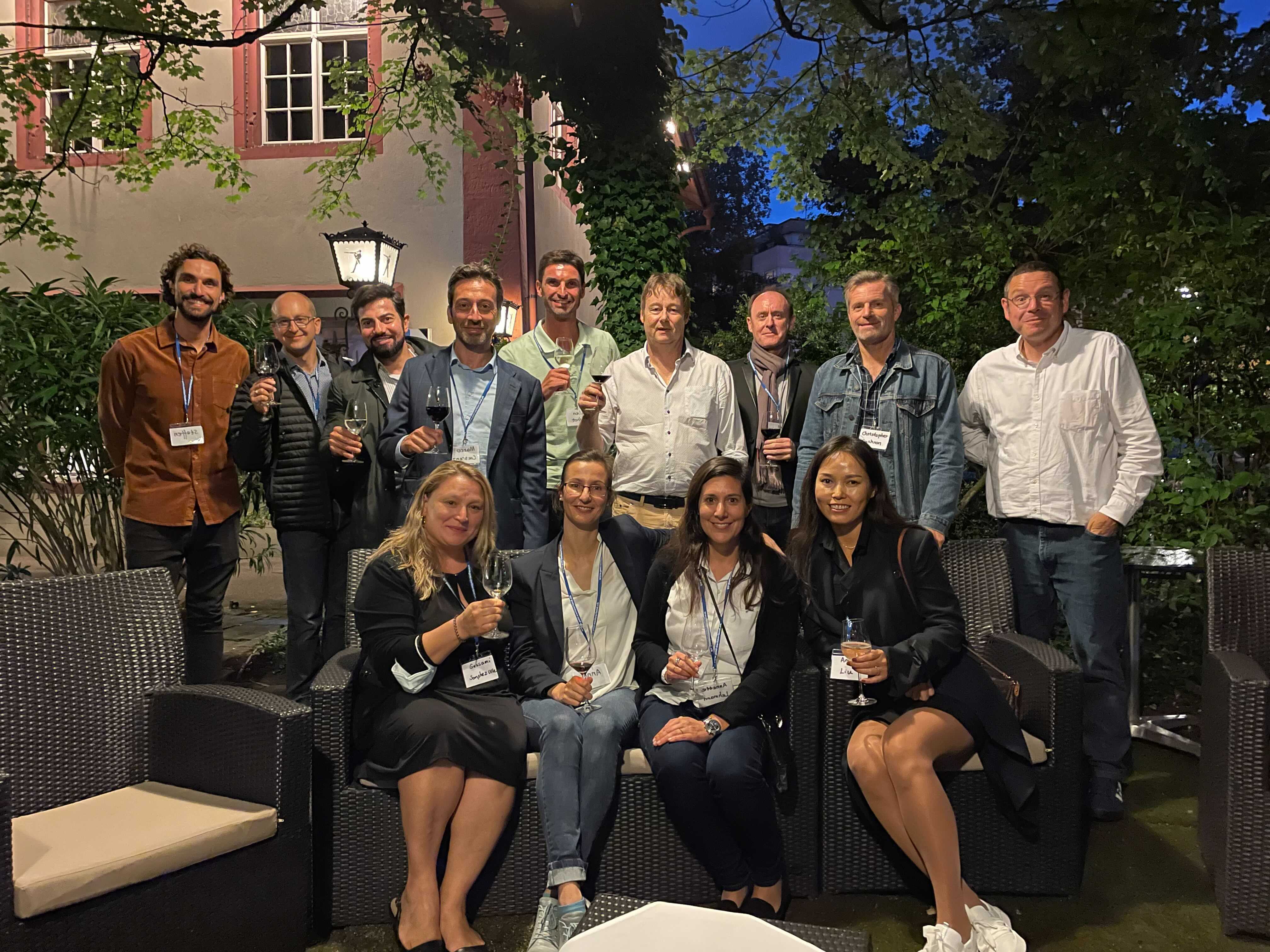 Our Articles By Dates